Beyond time in Bucegi 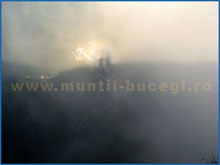 Certainly, many of you, from hiking in the Bucegi designed to reveal the secrets you, taking your starting point Busteni mountain resort, you have not thought for a moment that, beyond beauty, relaxation and health, city of Caraiman foot hides countless riddles, being a true gateway to the world that only you suspect.

Even the place names are shrouded in the unknown, their origins are not understood even now. Elders said the stone, majestic palaces, guarded by the mysterious Sphinx, Buceac, names, according to some views, comes from the lord of those lands, some Buceac, while others argue that the name comes from the plural word "buceac" which is a soft green carpet muscinee, plants which abound in those places.

The first mention of Bucegi lose themselves in the mists of time, but find accurate records in 1592, when the inhabitants of the ancient city of Rasnov bought Deer Valley pastures, forcing it to the Prince Michael the Brave to pay rent and the benefit of the monasteries. Going further, however, know the history, the city is the point of departure to Hawaii a mysterious world, waiting to be untied and puzzles... 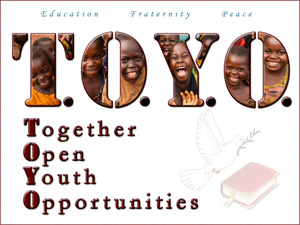 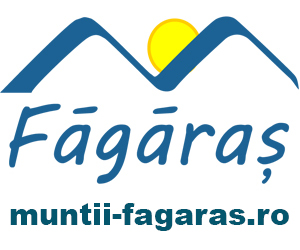